Thoughts on Epiphany and an assist on “Exploring the Gospels” 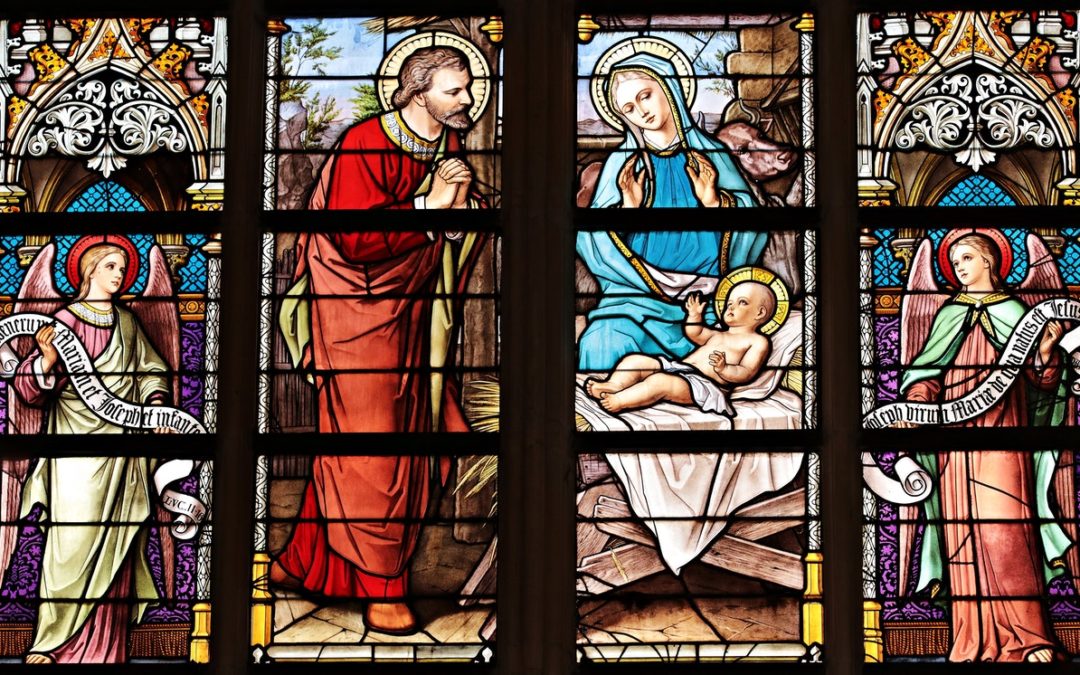 The Story of Epiphany

The story of Epiphany – the story of the three wise men who come to visit and honor the Christ child – is an unusual one full of sharp contrasts.  These men were priests and scholars of their day with access to the Persian emperor.

They traveled a great distance, wanting to see for themselves if the child born in Bethlehem was the one whose birth was foretold because, like the Jews, these Zoroastrian priests were looking forward to the birth of the true Savior.

They followed a star in the East in search of this child.  On their travels, they inquired of the king of the land, Herod, if he knew where they could find the “new king.”

(Imagine that conversation!  Travelers from afar show up at the palace of an egotistical, insecure, Godless man, asking where they can find the “real” king – foretold in Scripture and promised by God.  No better way to say to Herod, “we know you’re not THE one, but could you show us how to find the one who is?”  Nice conversation-starter!)

By the way, the King Herod in this part of Scripture is the father of the King Herod who crucified Jesus.  So father King Herod attempts to kill Jesus, the child.  And son, King Herod kills Jesus the man. Hateful family!  (It seems they found a name they liked – Herod – and then used it time and again, as there were several King Herods in the Bible.)

In his Gospel, Matthew tells us that the Three Kings looked for the Messiah in Bethlehem, not in Rome, where kings lived. The Magi – who were Gentiles – recognized the child’s divinity and his kingship. And so, the King of the Jews first meets the Jews in a stable in Bethlehem.  Soon after he is introduced to the rest of the world – the Gentiles – who recognize this new baby as the one born to fulfill a prophecy.

These men brought the child gifts of great value; they offered what was precious to themselves and knelt and worshipped him as the true Savior. And in so doing, God in the Christ Child was revealed to all the world.

The story of Epiphany is the story of 3 men, priests from a Persian religion, astrologers, who traveled a long way to find the true Savior, promised by God.  They find him not in a church, but in an un-kingly setting.  They give their most precious and highly-valued gifts and fall down to worship him as the Son of God in the most unlikely of places.  And after they meet Jesus, the Bible tells us that they go home by a different route to avoid Herod who was looking for Jesus to kill him, in a likely affirmation that after you meet Jesus, your path changes.

The story of Epiphany is a story of the passionate pursuit of things believed in, the faith and confidence in the promises of God, the acceptance of His blessings and gifts to us, where and when He gives them.  Most importantly, it is a story of gift-giving, of giving the things that are precious to ourselves in offering to God, as we ask Christ to come into our lives as our Lord and Savior. And the acknowledgement that after we meet Jesus, our life’s journey will surely take a different road!