The Governance of the Church 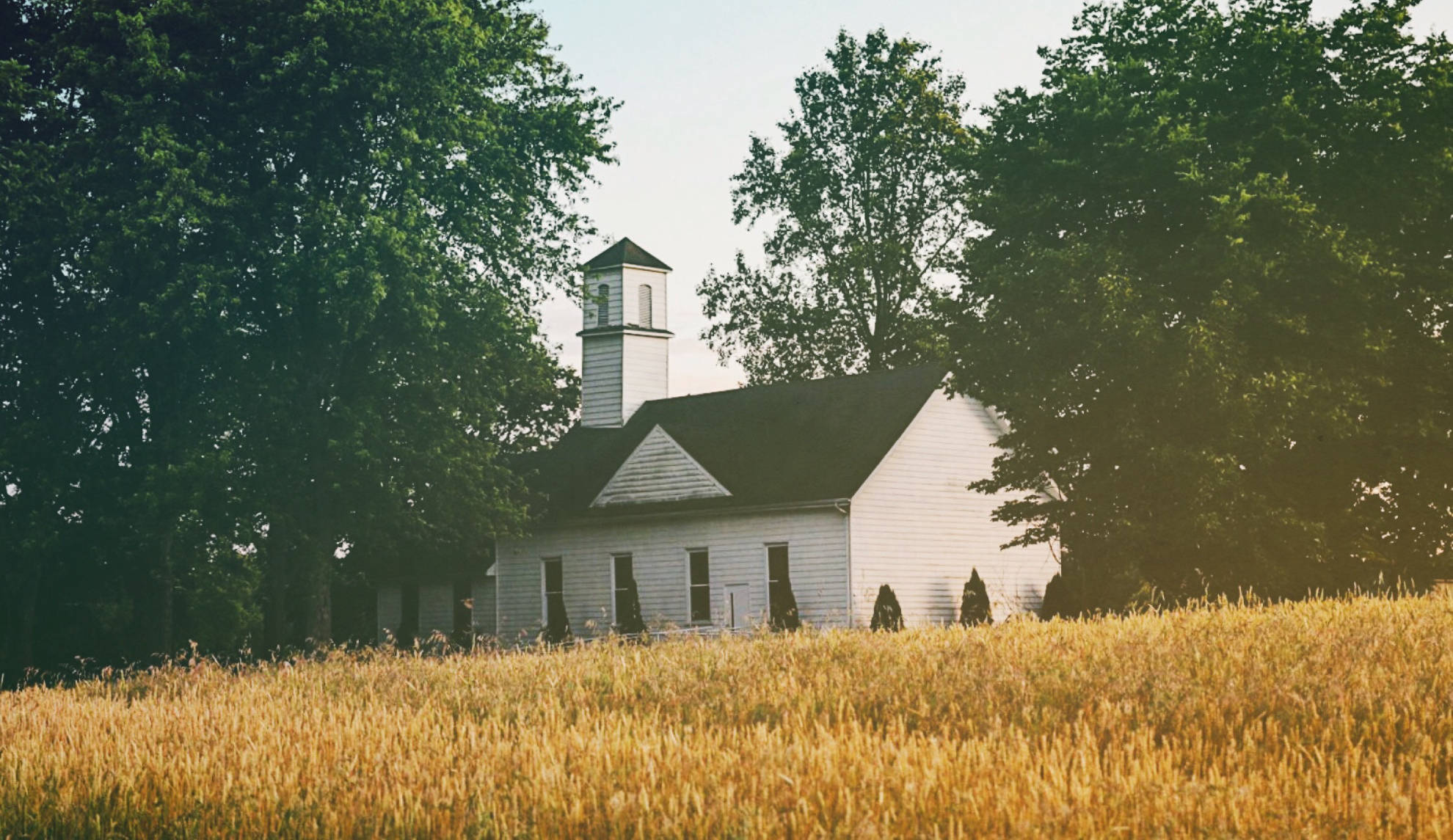 How The Church Is Structured

Early Episcopalians modeled the governing body of church after the newly minted American government. We have a senate (House of Bishops), and a house of representatives (House of Deputies). We also have a president called the Presiding Bishop. These groups, along with the Executive Council, work to guide the Episcopal Church through our church’s constitution and the canons (laws).

This is where the Executive Council comes in. They meet four times a year (quarterly), and their job is to make sure that what got decided at GC is actually being carried out. The council is made up of four bishops, four priests or deacons, and twelve lay people elected by GC and eighteen members elected by the Episcopal Provinces.

Why so many laity, you may wonder? That’s because lay people come first in the order of ministry in the Episcopal Church, and it’s the job of the laity to go out into the world and do the work of God. Bishops, priest, and deacons have their roles within the Church, but they aren’t the ones who are out working in offices and restaurants and schools and every other non-church place to spread God’s love.

The Episcopal Church is broken up into Provinces (regions) and Diocese. A Diocese is governed by a Bishop, much like a governor of a state. The laity and clergy ultimately report to the Bishop of their diocese. Each church/parish in a diocese should have a priest in charge called a rector, and a governing body made up of lay people called a vestry. The rector and vestry of a parish work together to ensure that their parish is growing and the ministries of its congregation are flourishing. They also work to ensure that the constitution and canons of the Episcopal Church are being upheld, as well as any Diocesan canons or bylaws.

Think of the GC like congress that passes federal laws, and the Diocese like states that have their own laws that only affect their Diocese. The diocese meets every year to discuss the canons and bylaws for that diocese. The diocesan convention is made up of the clergy from each parish, and elected lay delegates. The number of delegate per parish is determined by the average weekly attendance number that gets calculated and reported to the National Episcopal Church via the Parochial Report.

Now this is just an oversimplified explanation of the governance of the Episcopal Church, and I left out a lot of details. But, this should offer a basic understanding of how it works. To get a better understanding, or if you are interested in becoming involved at your parish I recommend talking to your vestry members. They are often listed on your church’s website, or you can call the office and you should be able to get a list of vestry members and how to contact them.

If you don’t like a canon or by-law and want to change it, talk to your parish diocesan convention delegate or work to become elected. Don’t be afraid of getting involved and don’t just expect the church to change without you being involved. Be the change you want to see in the church.