What is the Apostle’s Creed 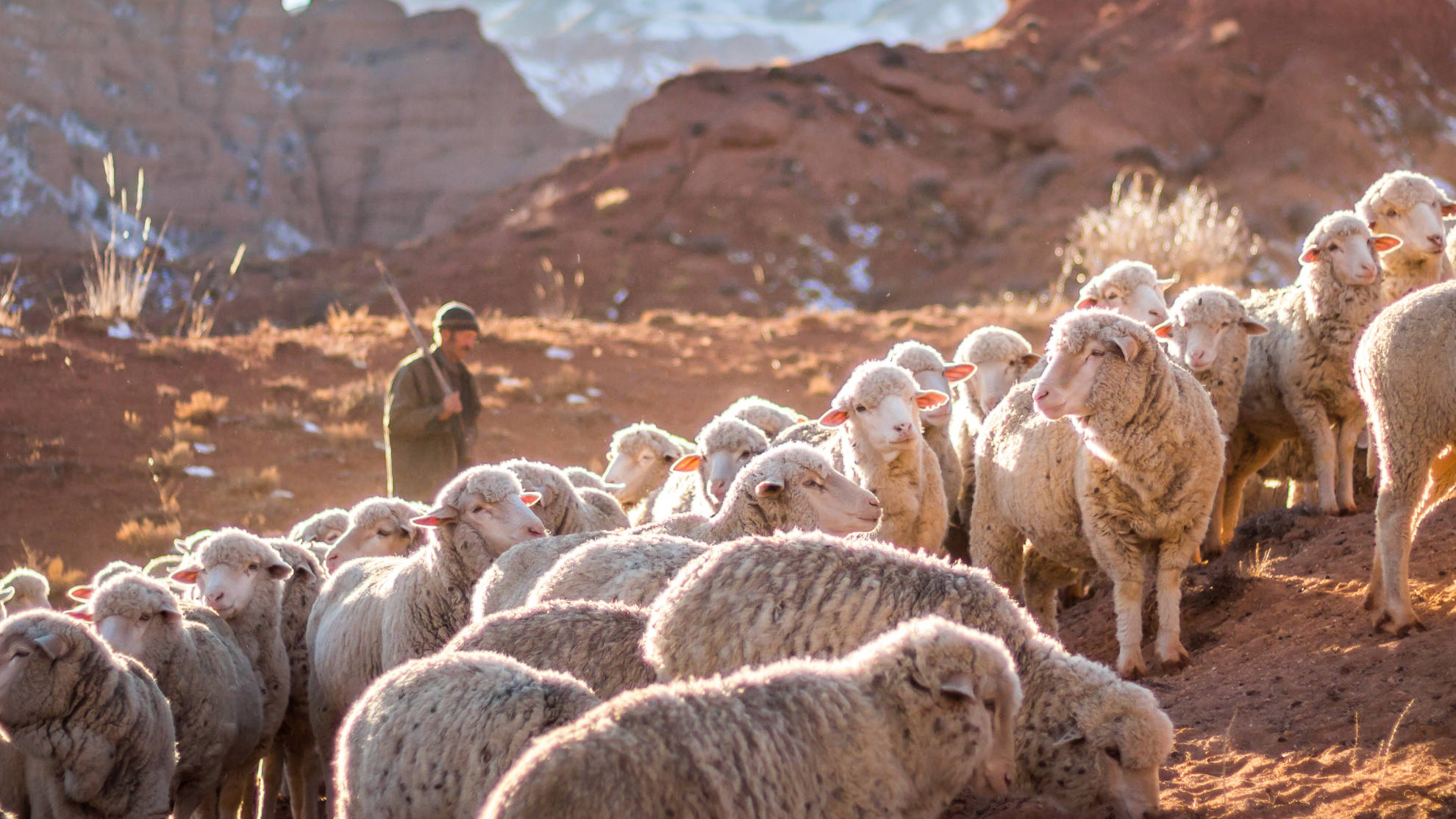 I believe in God, the Father almighty,

maker of heaven and earth;

And in Jesus Christ his only Son our Lord;

who was conceived by the Holy Ghost,

born of the Virgin Mary,

was crucified, dead, and buried.

He descended into hell.

The third day he rose again from the dead.

He ascended into heaven,

and sitteth on the right hand of God the Father almighty.

From thence he shall come to judge the quick and the dead.

I believe in the Holy Ghost,

the communion of saints,

the forgiveness of sins,

the resurrection of the body,

and the life everlasting. Amen.

Where Did It Come From?

First off we aren’t certain Apostle’s creed was not written by the Apostle’s! Say what? In some of it’s earliest versions the Apostle’s Creed can be traced back to the year 140 A.D. as a summary of our Christian faith by church leaders and serves as the basis for the baptismal creed.

In the creed the word “catholic” means relating to the church universal the whole group of people belonging to the Christian religious tradition throughout history not the Roman Catholic Church….sorry Pope Francis.

Finally…. Where is it used?

Well having something that is a summary of our entire christian faith it gets used in many faith offerings. Most notably it is used in The Daily Offices, it may be used  for celebrating and blessing marriage, at the burial of the dead, the consecration of a church, and most prominently during Baptisms.